The human instinct to compete and to play organized games is inextricably tied to our history. Evidence shows that humans have been playing games for thousands of years. Board games have been in existence for 5,000 years and dice and tile gambling games have been played for at least 3,000 years. Ancient cave paintings depict people playing dice games and indigenous cultures all over the world love gambling games among others meant to teach physical skills needed for survival.

Card games were played in the Tang Dynasty in China between the 6 th and 9 th Century A.D. and were introduced to Europe in the 14 th Century. Whether we play games to enhance our social lives or to challenge each other with our mental and physical skill, play is one of the foundational markers of the human race. 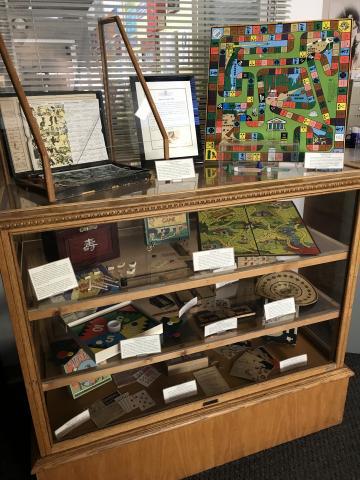