John England Ross was born in Madison County, Ohio on March 15, 1818 to Angus Ross and Margaret Robinson Ross. He had a twin sister: Zany Ross Ganung. Ross arrived in Oregon in 1847 and served in every principal engagement of the Modoc Indian War in Klamath County Oregon. He also fought and was wounded in the Rogue Indian Wars in 1855-1856. When he married Elizabeth Hopwood, it was the first marriage solomized in Jacksonville, Oregon and the second in Jackson County Oregon. 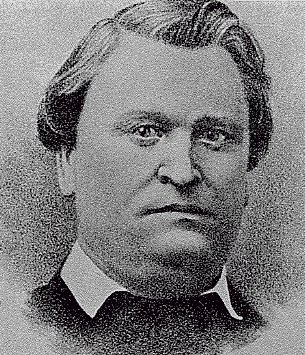