Supervised construction of the Holly Theater Building. He built the business building at the corner of 6th and North Ivy streets, adjoining the Pacific Record Herald on the west. Published "The Pacific Record Herald" in Medford. His editorials violently attacked the county government. He joined forces with the "Daily News" owned by Llewelyn Banks, and they formed the Good Government Congress 1933 - County Judge 1933 - Involved in the "Good Government Congress" scandals. Indicted with a number of county officials regarding theft of ballots, found guilty and sentenced to 4 years at the Oregon State Penitentiary. The Medford Mail Tribune's coverage of the ballot theft, arrest and convictions earned the Tribune the coveted Pulitzer Prize. December 1936 - Mentioned as possible cause of State prison riots, because of refusal to accept conditions of parole. Electa A. Fehl (wife) was indicted for criminal libel for passing around a pamphlet "Black criminal plot exposed" attacking witnesses, juries, and court regarding the ballot theft trials and her husband. December 1937 - Fehl was committed as an inmate of the Oregon State Hospital for incompetence (insanity) 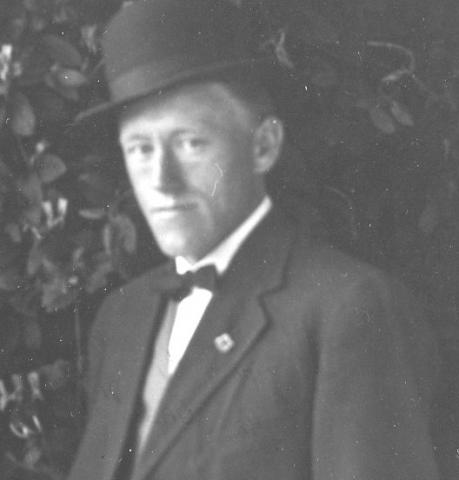