Barneburg first came to the Rogue Valley in 1854, but returned home after hearing of his father's death. He returned in 1860. After he married Electra Norton they joined a a wagon train bound for Oregon. He purchased the 15 acres of Barneburg Hill from Abraham Bish for $1.25 per acre. This became the site of Rogue Valley Manor. Eventually he owned and farmed 1685 acres, and raised hogs for bacon and ham. He died by drowning in the Rogue River while fishing near Bybee Bridge, being swept into swift water after losing his footing. Vertical file. 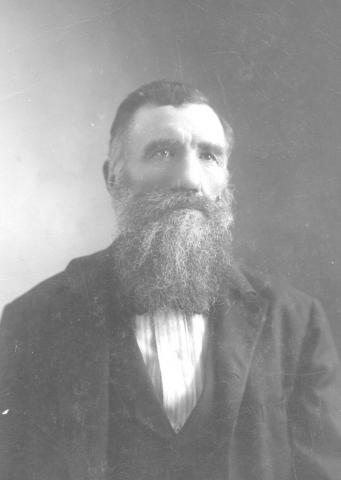