Alice Sargent traveled the world, following her husband wherever he was posted throughout his 32 years of service in the U.S. Army. She was in the Philippines, Cuba, and all over the United States. While in Manila in 1900 she was a correspondent for an Illinois newspaper for a short time. She described living conditions in Manila for her readers. Her book "Following the Flag" was based on her diary of her travels as she accompanied her husband, Col. Herbert H. Sargent through his various postings over the span of his career. This was at a time when women did not regularly accompany their men. She wrote a letter to the editor deploring the KKK in 1922. She was head of the Leonard Wood Republican Club of Jacksonville. Her home was known as Casa Grande. First military rites ever to be held for a woman were accorded to her on 03/04/1934. Vertical File, "Following the Flag" by Alice Applegate Sargent 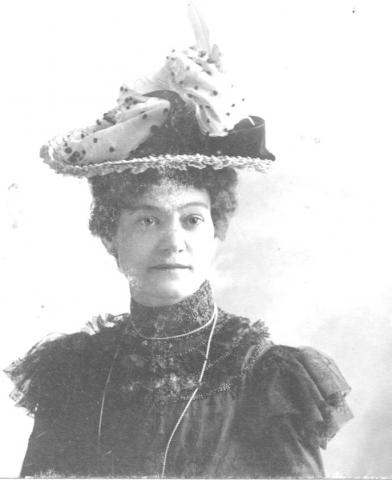