He was one of 13 children of a prominent Indiana business man. He watched the midwife assist Rose with the delivery of their first child. Then he assisted his wife in the births of all of the rest of their children. First came to OR in 1901 to visit brother and sister, went back to Ind, then returned in 1903 to find a place to settle. He sent for Rose and family while he worked two jobs selling Singer sewing machines and phonographs to support his family. Appointed Constable for Medford District in 1909. Called "Super Sleuth" - first to use bloodhounds for tracking in searches. He ran for sheriff in 1912. According to the Medford Sun newspaper his most striking characteristics were his "industriousness, optimism, and integrity." Sheriff of Jackson County, first Sheriff in Oregon killed in line of duty according to OSSA. After only four months in office, he was shot as he approached a cabin southwest of Jacksonville with an arrest warrant for 19-year-old Lester Jones, wanted for burglary. Singler killed Jones, but died of his own gunshot wounds the next day. When he died his children ranged from 8 months to 13 years old. Singler's wife, left with 8 children to raise, refused to allow them to be separated from her and earned a living to support them, in spite of having a disability herself. Medford Mail Tribune, Sunday April 21, 2013. Table Rock Sentinel, July/August 1989. Biographical Vertical File. Singler family 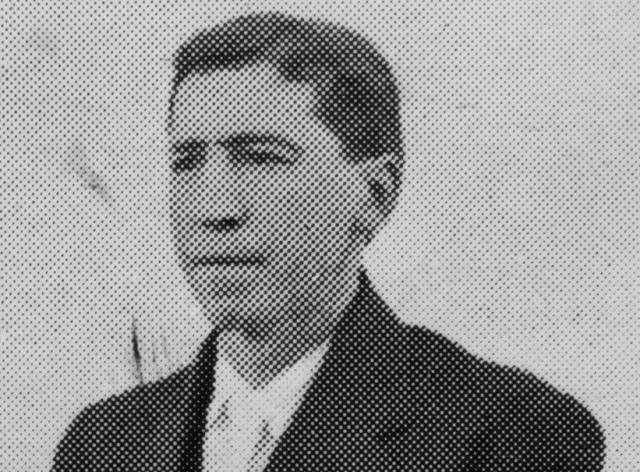