Nathaniel was known for a diary that he kept on a trip from IA to Ashland, OR in 1853. The title of the Dairy is "Journey into Southern Oregon: Diary of a Pennsylvania Dutchman." (Edward B. Ham, Ed. Oregon Historical Quarterly, Sept. 1959.) Nathaniel and his wife was an early pioneers family coming from IA to OR. Nathaniel Myer lost sight out of one eye due to smallpox as a boy. He was a millwright by trade and worked with his uncle until the war of 1812. Nathaniel was replaced in war by a substitute, this bothered him in later years. His son W.C Myer who migrated over with the family during 1853 became well known for both being one of the first producers of grain in the Rogue River Valley and for his breeding of fine cattle and horses in the area. Source: Letter from Theodota Guerin Hersman (Gr. Gr. Gr.Granddaughter of Nathaniel. (including notes from Family bible) Paper of Temperance Fowler (daughter) Notes by Edward B. Ham, Ed "Journey..." 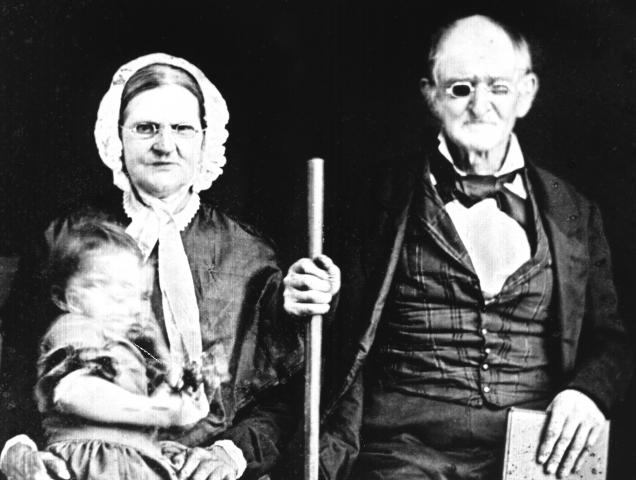