Lynn was a classic conservative businessman-lawmaker. After serving in the Air Force during World War II at age 24, Lynn returned to Talent and took over operation of the family pear orchards' packing and shipping facilities. But in 1961 he followed in his fathers footsteps and became southeastern Jackson County's State Senator and served for 14 years. He voted against land use planning and secured the land for Lynn Newbry Park from the State for $1/year. Mr. Newbry lobbied state and federal governments on behalf of large Timber Companies (such as Medco) in tax legislation, sales of timber rules, amount of "allowable cut" and environmental quality testing. Sources: 979.527M3 Our Valley p72,2005 OH603.13 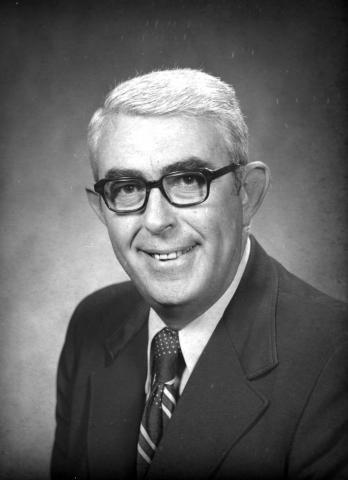